Beyond the state’s duty to make economic investments, Marylanders have entrusted their government with profound social responsibilities. Parents count on the state to provide a good education for their kids, setting them up to succeed. Residents rely on the state to administer justice fairly and evenly, keeping communities safe without condemning a whole generation of young men to a cycle of incarceration and poverty. Families rely on the state to prevent exclusionary zoning and skyrocketing rents and home prices, evidence of a housing market broken by poor government decision-making.

Just as with the economy, Maryland’s status quo has benefited a handful of residents and neglected everyone else. But Maryland’s neglect of its social responsibilities is especially frustrating because of the many simple steps available to policymakers to improve peoples’ lives. Tim believes we should put school-funding first and reform the education funding formula to be more equitable to provide more students with educational opportunity. If Maryland brought marijuana out of the black market, taxing and regulating it as eighteen other states have, then countless people of color would be spared another entry point into the criminal justice system, all while generating more funding for schools. If the state took basic steps to increase the housing supply and ease zoning exclusions, then affordable rent and even home ownership would become a possibility for hundreds of thousands of Marylanders who are cost burdened by their homes.

On these issues, Marylanders are once again desperately in need of a public voice holding officials accountable to the best use of their tax dollars. 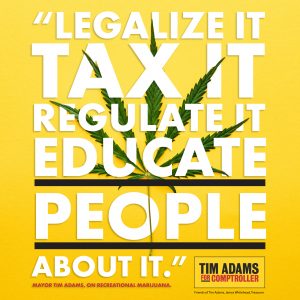 Safe and Affordable Housing For All 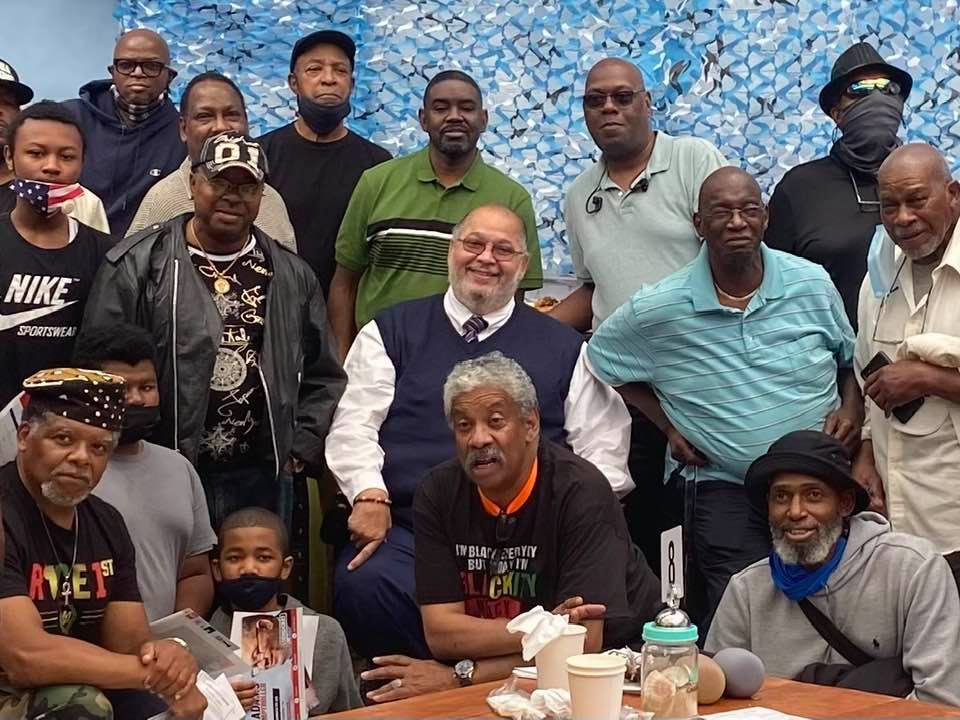