When Tim Adams is elected on November 8, 2022, to serve as Maryland’s 34th Comptroller, he will make history on many fronts. Tim will serve as Maryland’s first Black Comptroller and, pending the outcome of Maryland’s gubernatorial election, could be the first independently-elected Black member of Maryland’s Board of Public Works. He will also be the first paraplegic elected to statewide office in our state’s history.
Tim's journey – from the poverty, violence and segregation of rural Louisiana, to his standing today as one of America’s most successful and influential minority business owners and the first Black mayor of Bowie – embodies the very best possibilities of our country and state. His success in the face of deep tragedy, and his ability to channel personal loss into meaningful social activism, is a testament to his strength and sense of purpose.
Tim was exposed as a child to the generational poverty and segregation of New Orleans’ Seventh and Lower Ninth Wards. Through the opportunities that were first provided by a quality education, Tim succeeded in business and has gone on to become one of our country’s most successful and admired entrepreneurs. Tim’s commitment to public service is motivated by his desire to provide every Marylander – regardless of race, ethnicity, region or income - with those same opportunities for success.
As Comptroller, Tim will bring 30 years of executive leadership and experience as a successful businessman and Mayor to bear around a core mission of ensuring a more fair and equitable Maryland. That means closing corporate tax loopholes so that wealthy corporations pay their fair share, aggressive spending oversight and advocacy to fully fund education. He will be an independent voice with the courage to investigate corruption wherever it exists, and finally ensure equal access for minority, women owned and small businesses who often get pushed to the back of the line because they lack political connections. Tim will protect families from tax fraud, safeguard our most vulnerable Marylanders from financial predators, and use every tool at his disposal to create a level playing field where all children, families and small businesses have a fair chance to succeed.
Tim is the Founder, President and Chief Executive Officer of Systems Application & Technologies, Inc. (SA-TECH). Headquartered in Upper Marlboro, SA-TECH provides highly specialized services – from testing and training range operations and maintenance to engineering, Information Technology and logistics – for America’s national security sector.
With annual revenues nearing $100 million, SA-TECH has secured a spot on The BE 100s – the list of the nation’s largest black-owned businesses, as developed by BLACK ENTERPRISE magazine. SA-TECH has also been recognized by the Washington Business Journal as one of the 10 leading minority-owned companies in the Greater Washington region.
On November 18, 2019, Tim was sworn into a four-year term as Mayor of the City of Bowie, Maryland. Tim is the first African American to be elected Mayor in the 138-year history of the City. As Mayor, Tim’s executive leadership and experience has helped the city successfully navigate the COVID pandemic while balancing city budgets without raising taxes. He has also helped to spearhead initiatives to provide a more level playing field for minority owned and small businesses, contributing to the city’s continued economic growth.
A proud HBCU graduate, Tim received his Bachelor of Science degree from Xavier University and his M.B.A. from the University of New Orleans. He received a Doctorate of Business from Bowie State University in 2017. He is a lifetime member of the Omega Psi Phi Fraternity, Inc.
Tim has been inducted into the Top 100 Minority Business Enterprise Hall of Fame for the Mid-Atlantic Region and, in 2013, was inducted into the Maryland Chamber of Commerce Hall of Fame. He has also been recognized as one of the Top 100 African-American Leaders in America by the U.S. Black Chamber of Commerce and has been presented with both the Washington Business Journal’s Minority Business Leader Award and The Daily Record’s ICON Honors Award.
Tim serves on the boards of multiple business, civic and philanthropic organizations throughout our state and region. He resides in Bowie, Maryland with his wife, the Honorable Sheila R. Tillerson Adams, and their twins, Timothy and Kayla. Their oldest daughter, Tiara, is deceased and is survived by her son, Nehemiyah. 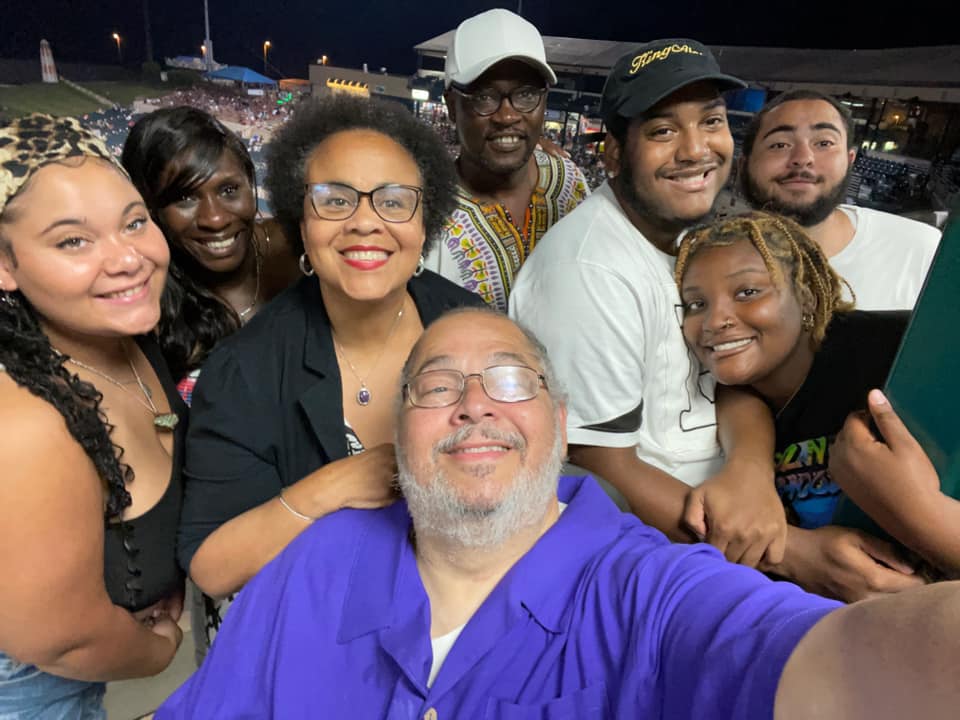 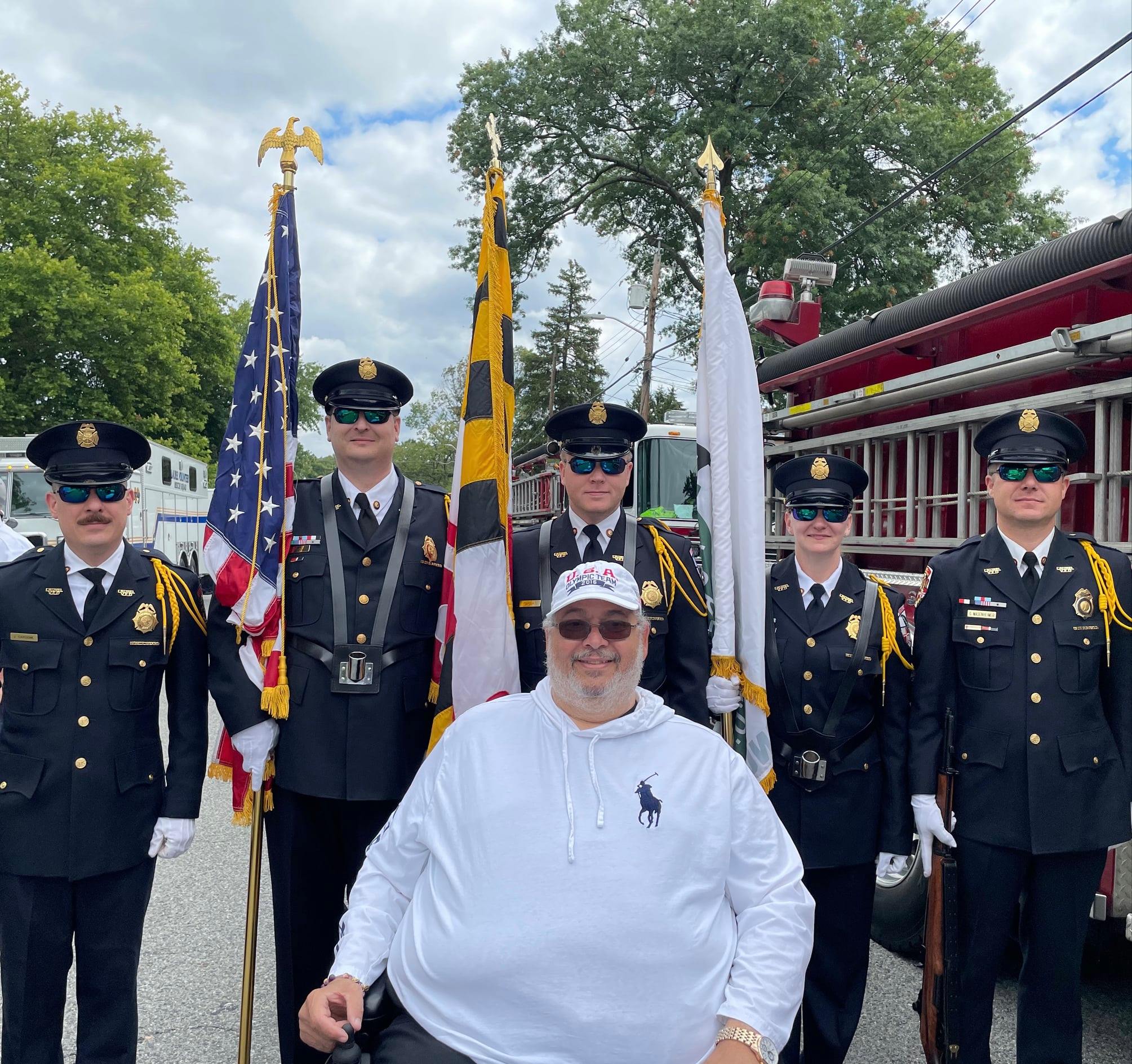